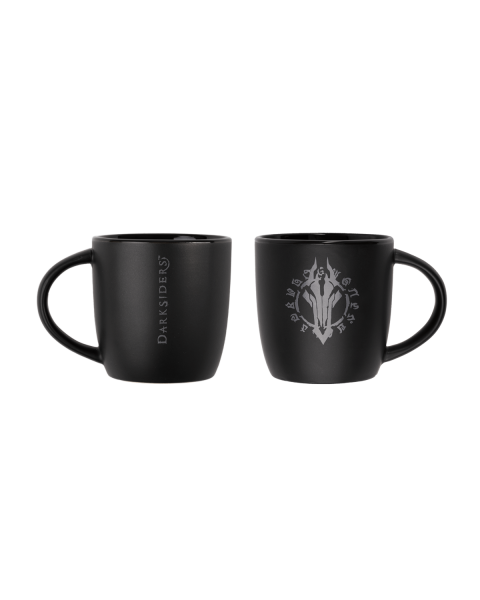 Enjoy your daily hot beverage in this sytlish Darksiders mug, showing the game's logo and the symbol of the Four Horsemen of the Apocalypse. 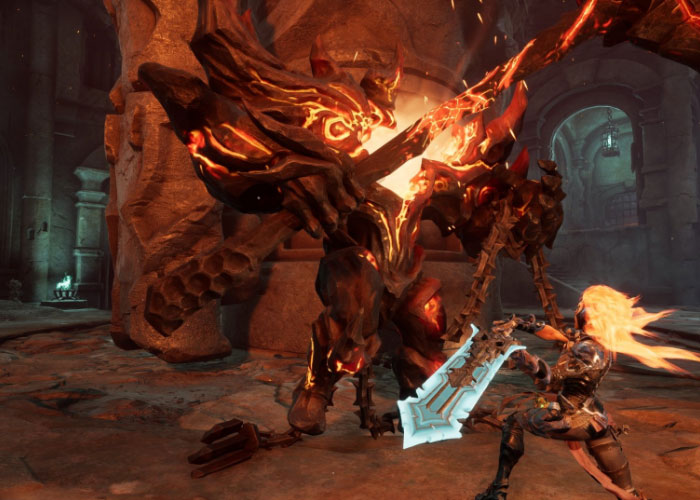 Darksiders, the first installment of the popular franchise series, was released by publisher THQ in 2010. In the following years, THQ and later THQ Nordic published three sequels, which turned the series into one of THQ Nordic’s most valuable franchises. The series is set in a fantasy universe based on the four Horsemen of the Apocalypse. It features fast hack-and-slay combat, as well as puzzle solving in different dungeons and quests. Discover all products
This website uses cookies, which are necessary for the technical operation of the website and are always set. Other cookies, which increase the usability of this website, serve for direct advertising or simplify interaction with other websites and social networks, will only be used with your consent.
Decline Configure